What is the DeMarker indicator?

The DeMarker (DeM) indicator is an indicator that uses peaks and troughs that incorporates the SMA formula to measure price volatility. Assess whether the market has bought a lot or sold a lot.

The advantage of the DeMarker indicator

About the author of the indicator, Tom DeMarker is a famous technical analyst in the world. He has created a lot of tools for technical analysis and they are being widely used. The DeMarker indicator is created when Tom DeMarker is researching market needs, DeMarker indicators show the demand for buying/selling of the market, the loss of momentum of the trend, the moment the price changes the trend, the level of risk when entering the order. This will help increase the accuracy of the decision to the trader.

How to use the DeMarker indicator

The DeMarker indicator ranges from 0.0 to 1.0. DeMarker chart has three lines are 0.3, 0.5, and 0.7 which separate three sector areas of the strength and weakness of market demand.

When the DeMarker is fluctuating but still between 0.3 and 0.7, it means the price area is in a stable phase. You should not risk taking part in trading at this time. Because right now, the market dynamics not only show that prices are in balance but also cannot be predicted.

When the price is over 0.3 or 0.7, this means the market is overbought or oversold.

The indicator hits the overbought/oversold point

This is a signal almost always true that the price trend is developing towards the current direction. You will get the following signals:

Use in combination with other indicators

Although the DeMarker indicator is a useful tool, it is not perfect. It is best used in combination with other tools such as RSI, CCI, Williams%, and other tools to make trading decisions.

Of course, there are no best tools or strategies, but using the DeMark indicator as part of strategies such as the Fibonacci pivot point, Camarilla pivot point, and DeMark analysis which can reduce risk of loss while improving your market experience. 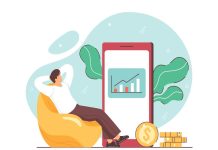 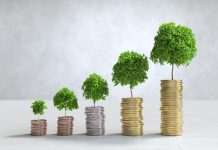 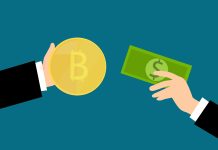