When trading on the Forex market, you will encounter lots of confusing terms. This article will guide you to explain trading terminology forex so that you can understand them relatively easily.

When a trader opens a BUY or SELL order to enter the trade and while it is still active. That means the trader is not closing the order.

It’s mean a trader sells his/her transaction and takes a profit or loss.

Money lent by a broker to a trader based on the trader’s available account funds, and then the asset will be leveraged. Sometimes called a multiplier.

The amount of money on deposit in a trader’s account. Used to determine how much leverage a broker might allow the trader to use when executing trades.

The difference between the current price offered to buy an asset and the current selling price of the offer. The closer the two prices are, the more quickly trades can execute.

Essentially, the pip is the smallest unit of measurement in buy or sell bids placed on a market.

In Forex, a pip for the most important markets like EUR/USD is .0001 of the current price. Following those markets, a minimum change in the amount of an asset of .0001 is a change of one pip. Otherwise, in other markets, a pip can be a variety of sizes.

Any two national currencies traded against each other on the Forex markets. The most popular pairs involve the U.S. Dollar, the Euro, and the Japanese Yen, but markets are available for nearly every currency in the world paired in the more common.

Examples of Currency Pairs and Their Abbreviations:

Open a trade with the belief that the asset will rise in value over a while.

The interest rate for a national currency set by the nation’s central bank. This is the rate at which banks borrow money from each other, but is used when a broker “rolls over” an open position in the Forex markets.

Thank you for reading this Trading terminology in the Forex Market article. 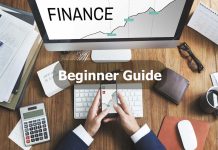 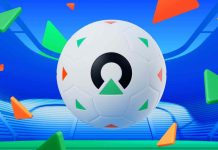 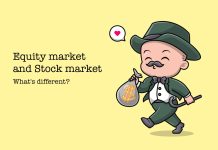