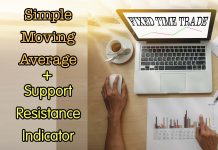 Michael Lacova - December 20, 2020 0
SMA and the Support and Resistance indicators are used to open long positions. This strategy does not care for small fluctuations. 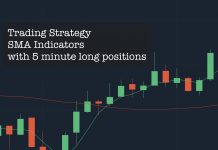 Michael Lacova - September 3, 2020 0
Trading Strategy Dual SMA is two indicators SMA-4 and SMA-30. This removes delay of the SMA formula, which is not affected much by the recent fluctuations. 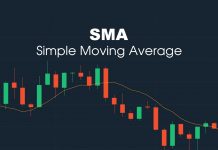 Simple Moving Average (SMA) Define and How to use it

Michael Lacova - June 13, 2020 0
What is the Simple Moving Average (SMA) indicator? This article will show you how SMA can expect the price to change direction should buy or sell by signals

How to combine Bollinger Bands with Support and Resistance indicator

What is Risk-free Trade? How to use it on Olymp Trade?